As the world fights a global pandemic, the ever-increasing problem of plastic pollution is escalating further with the use of conventional, non-recyclable plastic that are used to create protective face masks, gloves and other PPE.

The initial issue is the fact these materials are hydrophobic (water-hating) which is a major void when it comes to their ability to biodegradable whilst attracting an accumulation of toxins.

The second issue was found during a recent study* where Aquapak commissioned a test comparing a sample of Hydropol 30164P and polyethylene film. Samples of each film were inoculated with E.Coli and S.Aureus before being placed in a sterile container.

The results showed that after 24hrs the inoculum counts on the Hydropol films were essentially the same as at the start of the test. On polyethylene film however, the average count was approximately doubled after 24hrs.

This evidence indicates that the dwell time of pathogens on common plastics is much greater on hydrophobic surfaces in comparison to hydrophilic (water-loving) surfaces like Hydropol.

To find out more, read our study on Hydropol and Pathogens here.

*This small study is only intended to give an indication of the expected behaviour of Hydropol vs polyethylene.

Image by Gerd Altmann from Pixabay 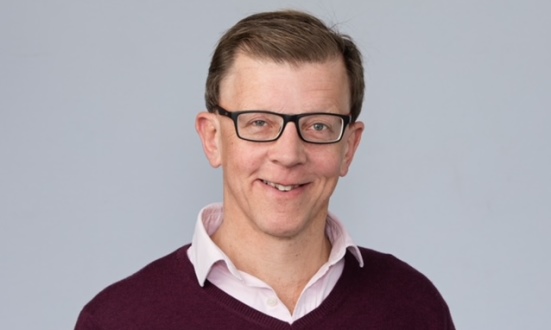 Collaboration is the key to achieving the circular economy 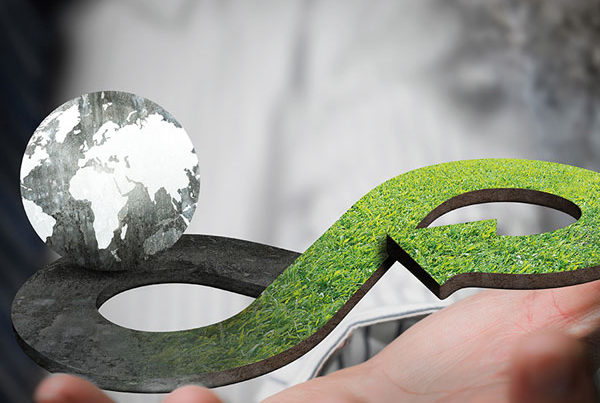 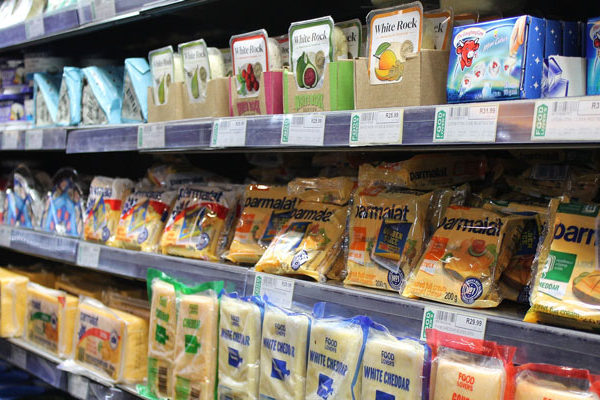