Can bio plastic play a role in the circular economy transition? August 2018

The Fifth Estate caught up with sustainable plastics expert Dr John Williams at the Australasian Waste & Recycling Expo in Sydney a year after he first flagged his company’s recyclable, biodegradable and non-toxic plastic in a Spinifex column.

His message is clear – the circular economy needs to grow up and graduate from abstraction to reality, and better materials can play a role in this transition.

To make the shift from a linear to a circular economy, Dr Williams, who is technical & business development director for UK based Aquapak, said we need to zoom in on individual components in the supply chain and make sure there is more thought given to their end-of-life plans.

“It’s great that we have the Ellen MacArthur Foundation and others talking about the circular economy. But so far everything is very high-level and conceptual,” Dr Williams said.

“This is a journey and we need to take it step by step, so we need to start picking off individual sectors. We need to pick off some obvious ones. Lets not overgeneralise this task.

“Once the value is realised on a small scale, momentum behind the circular economy will build,” he said.

Dr Williams believes more suitable materials, such as the HydroPol bioplastic his company has recently launched, is “one of the tools in the tool chest” in the pursuit of a genuinely circular economy.

A key benefit of the plastic product made by Dr William’s company is that it is inherently compatible with other plastics and paper. In controlled conditions, it can be dissolved in water and easily separated from other material.

He also said that designing products and packaging with back-end recovery isn’t only about choosing better materials, and consideration should also be given to cutting down on layers and other end-of-life principles.

“We talk about the circular economy and everyone forgets about the economy. Everyone has to make money. The linear economy has worked for now because everyone has made money, waste guys have made money because no one cared what happened with waste, they took it away in the most cost effective way that they could,” Dr Williams said.

“So we’ve got to incentivise and give people options to cope… and we’ll need to charge a little bit more, everybody has to pay for this.”

“This is going to be reflected in dealing with the end-of-life. I accept the fact that a lot of materials are complicated, and changing the materials can make it a little easier at the recovery end,” he said.

What is this “sustainable” plastic and how does it work?

Aquapak’s HydroPol plastic is meant to be 100 per cent recyclable, 100 per cent biodegradable, and non-toxic – without sacrificing on the credentials and properties of a conventional plastic.

Crucially, its end-of-life behaviour is different from conventional polymers. Dr Wiliams says it can be recycled, recovered, and dissolved, and is biodegradable by nature of its chemistry. It will biodegrade if it’s in the form of a lightweight film or multi-laminate.

It’s also compostable and will go through an anaerobic system, and he said universities have tested the plastic to prove it won’t do any harm to a marine environment.

He also said that the product is actually “an old polymer but a new process” – the plastic already existed but Aquapak came up with a process that allows the material to be used in standard plastic applications.

But why can’t we just stop using plastic?

Dr Williams believes plastics are super functional and people are so dependent on them that “we would literally struggle to live without them.”

He believes we need to get better at dealing with them once they have stopped being useful.

“If plastics weren’t invented and we were using other materials other things would be entering the ocean and so these other materials would end up in the water. This happens both non deliberately or deliberately, material unfortunately gets thrown into environment.

“If not plastics, it would be something else. What about pesticides, preservatives, all those types of things? We’ve been very poor and lazy at dealing with all these materials.

“Plastics are dominant in many chains and by their very nature are durable. If you look at the history of the development of plastics – they are successful in what they do in their primary function – but they haven’t been designed for end-of-life.

“We’ve got to start talking about material type and thinking about both front and back-end functionality. The west aren’t going to go back to glass pots and ceramics. 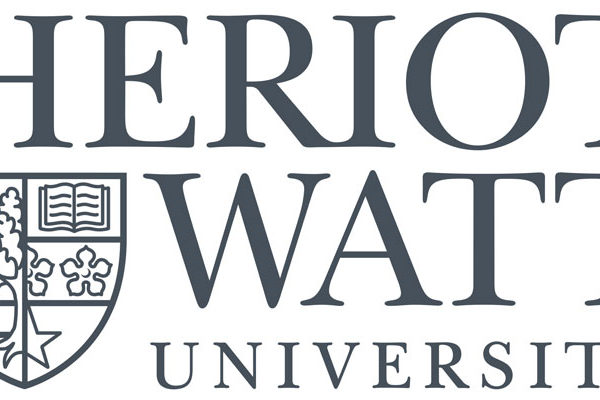 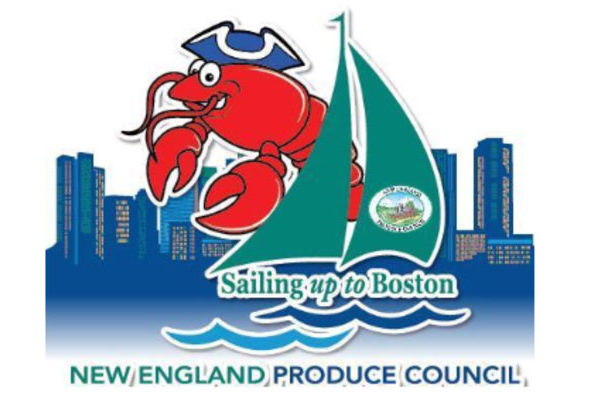